Do you have an interesting personal or work project you would like to share?  We are offering Amazon Gift Cards to those who's submissions get approved for our blog.  Fill out the form HERE to submit your info and get considered.

3 - Wait for an email response, with some follow up questions

--- If your submission is chosen for our blog, we will provide you with a $100 Amazon Gift Card

My name is Vasilaki Gorgioski and I am a home hobbyist.  Below are some of my projects 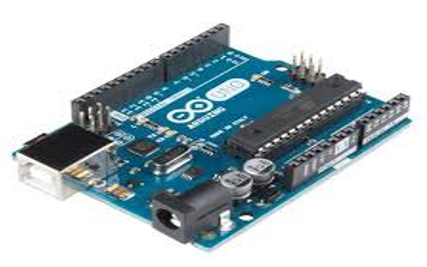 Arduino devices mainly use two key components: the Arduino programming language based on wiring and Arduino software based on processing. Using this simplified design, Arduino boards can be utilized to read inputs such as a finger on a button, twitter message, and light on a sensor. Then, they can turn these inputs into outputs that can turn on LED, activate motors, or even publish an item online.

My fascination with Arduino was driven by the desire to craft new projects that can help address real-life challenges. Here are some of them and how they work. 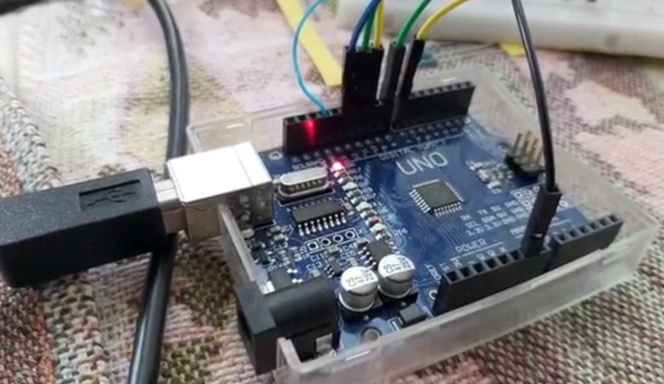 The first project I worked on was a unique Morse Code Blinker with an Arduino Uno. Using a built-in LED, I researched the Morse code on the internet resources such as Wikipedia to get started with this project.

Morse Code Blinker was perhaps the greatest invention in the history of information communication technology. It signaled the first moment when complex thoughts could be sent long distances without meeting face-to-face. It was the basic mechanics behind the operation of a telegram. However, the operations of the original Morse Code Blinker were very complex. This is why I set out to simplify the system. 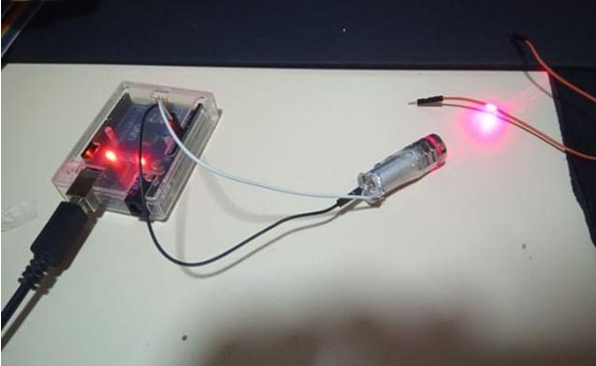 This was the second project I worked on based on the success of the first one, Morse Code Blinker. I was prompted to work on this prototype for my uncle to help him with wood forming and counting. Initially, my uncle used to spend about 400 minutes for about 10,000 pieces. Therefore, I worked with him to craft on a counter that operates based on Arduino Nano with sensors. 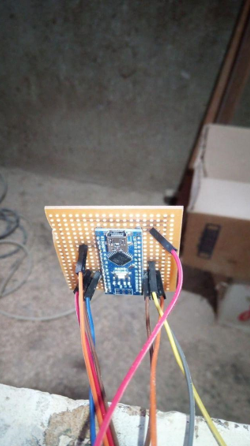 I also used an improvised laser, photo resistor, LCD, and two LEDs. Besides, for the first time, I used an external board to solder everything together. Here is how it works:

The project has been very successful and my uncle is very happy using it every day!

Now that I am on Holiday in a small town with no traffic lamps, my nephew noted a wooden one. How does that work? She asked. This is how I got the idea of creating an Arduino traffic light.

I picked three different LEDs; one SMD RGB LED, another RGB LED, and last basic red LED. The basic LED is for the red light on the traffic lights, the RGB LED for green, and SMD RGB for yellow. Note that the best color mixing to get yellow requires mixing red and green. Then, I arranged the LEDs on a wooden plate with three holes and connected them to an Arduino Uno.

This is my latest project and I like it so much because of the interesting back-history.

Since I started working on Arduino projects, I find them fascinating because they can help to solve real-life problems. The above projects are just the beginning. I plan to move on to other projects including making electric drums.

Do you have interesting projects? Send us photos of something you build/make or equipment you use at the factory with explanation of the process and get $100 gift card for the best submission.