Top Five Things that Can Go Wrong With Electric Motors

Today, electric motors are everywhere. They are part of every aspect of our lives because most applications such as circuit fabrications, cooling fans, compressors, pumps, and blowers. Once you have acquired and installed an electric motor, it is important to maintain it in top condition for optimal productivity. It is also prudent to understand what can go wrong with the motors. This post brings you the common causes of failure that you should know. 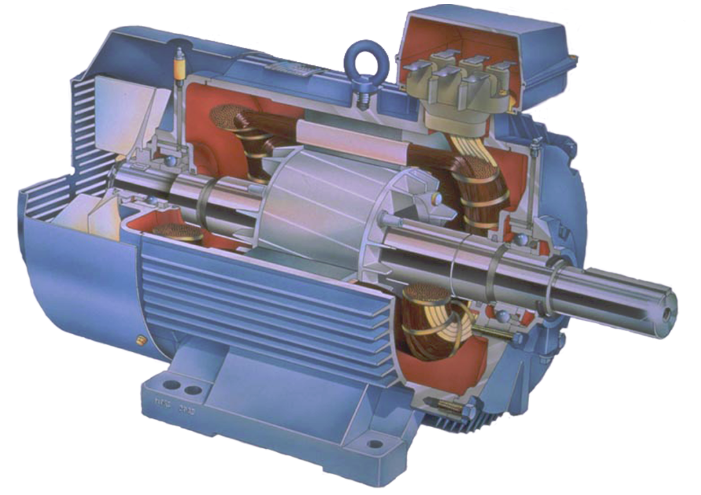 In some operating conditions, electrical devices can start drawing more current than their calibrated capacity. If this happens suddenly, it could impact the motor. If the problem is not prevented, it can reduce the overall output of the motor and cut its lifespan with a great margin. This will ultimately raise the overall operating costs.

In order to prevent the overload problem, it is important to install some devices that detect surge and automatically shut down the excess current flowing through.

This is another common cause of failure in most motors. Well, it is also important to mention that it is also one of the complex issues to tackle. During installation, resistance is rated more than 1000 megaohms. However, it degrades over time as resistance starts decaying. However, you can use automatic devices for testing insulation resistance to safeguard rotating equipments.

If your motor is overheating, the windings start to deteriorate rather fast. For every ten degrees centigrade increase in temperature, the motor insulation life is reduced by 50%. Approximately 55% of insulation related failures result from overheating. However, what are the causes of overheating:

Dirt is one of the common issues that can cause serious damage your electric motors. Dirt particles damage the motor by blocking the cooling fans that result to rise in temperatures. Dirt can also impact the insulating ability of the winding insulation especially if it forms on the motor windings.

When dirt builds on the motor, it can also result to vibrations. This could accelerate the damage of the motor if not addressed promptly. Therefore, it is important to install shielding devices to prevent the motor from dirt and unwanted particles. It is also crucial to keep the motors from moisture that can cause corrosion of the metallic parts.

The main issue with lubrication is that striking the right balance can be difficult. If you over-lubricate or under-lubricate, the motor performance will be negatively affected. Therefore, it is advisable to only use the right lubricant and follow the schedule recommended by the manufacturer.

When you install an electric motor, it is important to maintain it well to prevent damages that can reduce productivity, cause danger and reduce its lifespan. Note that all of these impacts result to increased cost of operations. Therefore, you should ensure that the motors are installed well, serviced regularly and performance monitored to identify any issue that can damage them early.