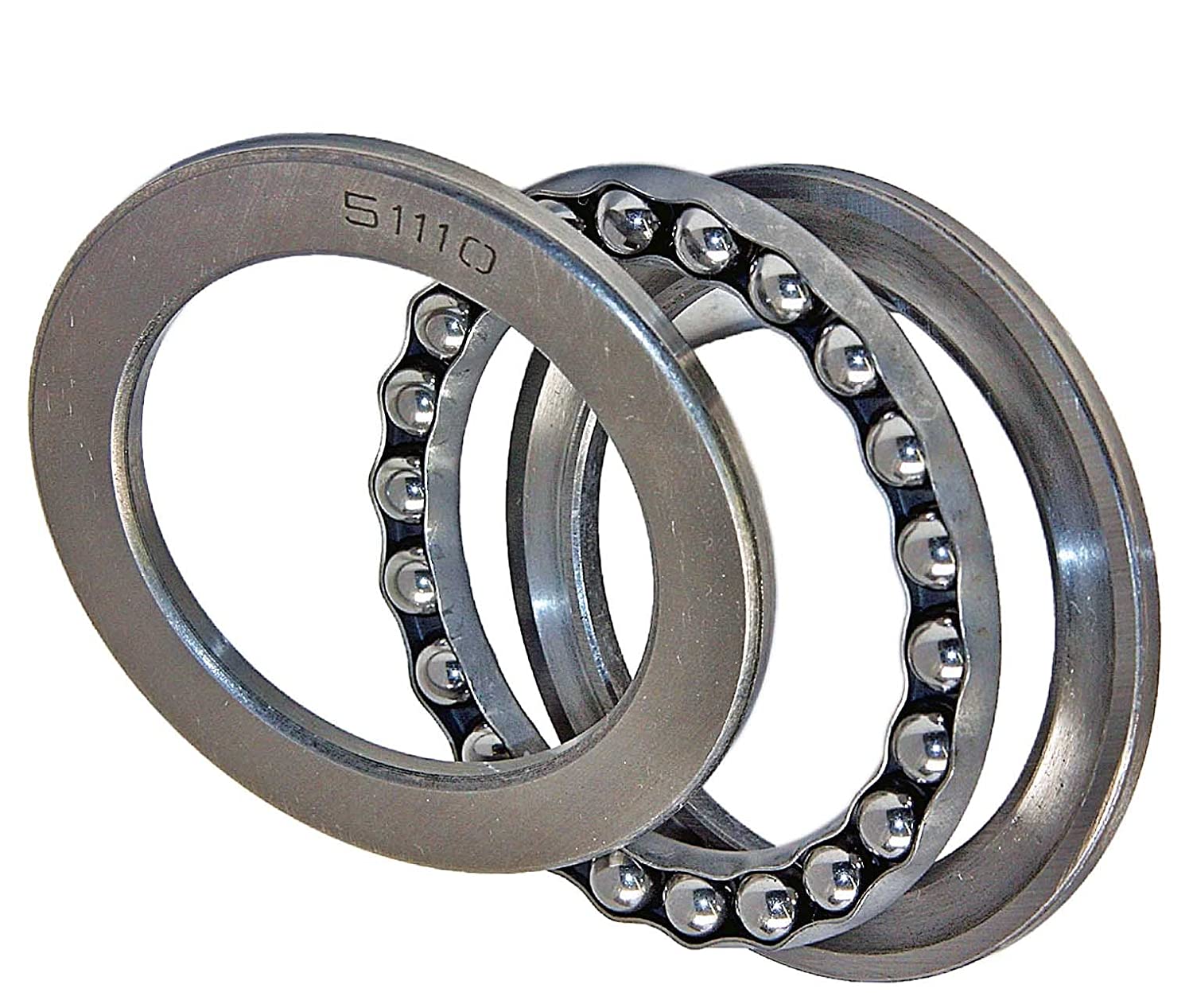 axis of the shaft). They are not effective in supporting radial loads. Only when combined with radial ball bearings can they support thrust/axial load and a radial load at the same time.

According to their design, they can be used for axial loads in one or both directions. Hence, the two types of thrust ball bearings:

Choosing either will depend on the direction of the load: unidirectional or bidirectional. 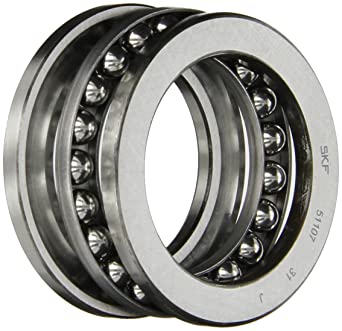 They have an aligning seat that helps the bearing to withstand initial misalignment. And the cages are either pressed steel cages or machined brass cages. 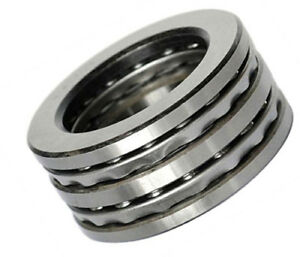 They are built to accommodate axial loads in both directions (bidirectional). This is possible with its three-ring, two-ball-and-cage-assembly design separated by the shaft washer.

Thrust ball bearings are capable of high-speed uses and give low noise, with an impressive load-bearing capacity. But they are susceptible to wear caused by the differences in radial speed and friction.

In terms of availability, they are common in the market. They are also easy to replace and interchange at cheap prices and with minimal effort. They will improve motor performance while withstanding a large operating temperature range (between 40 to 180 degrees). Built with a tight-sealing shield, there’s less leakage of lubricants and fewer particles can make it into the casing. 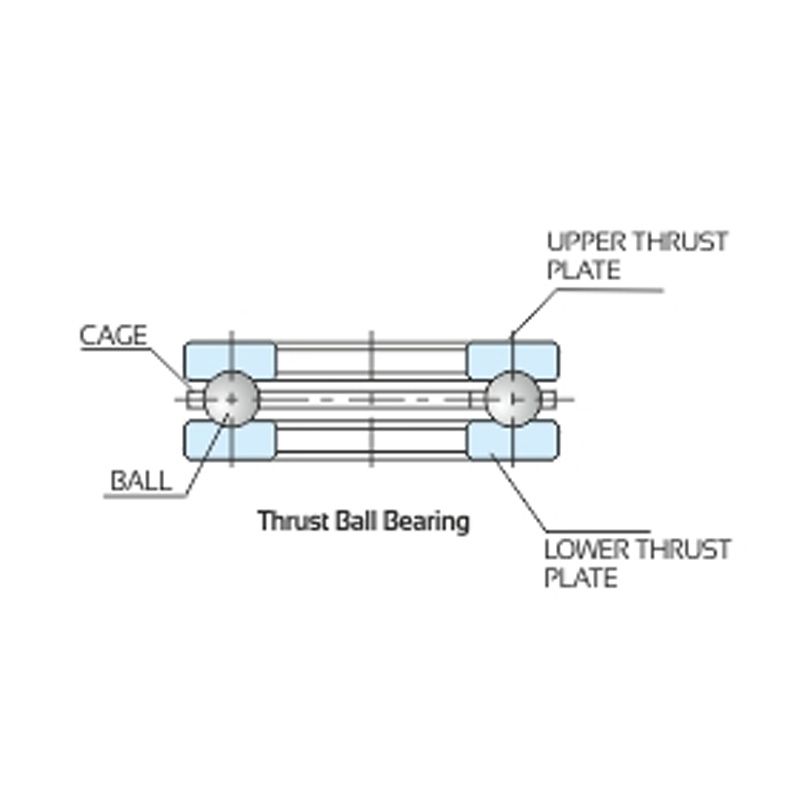 The sturdy design of the balls in ball bearings makes them well-suited for axial loads, but that same design that concentrates the forces onto a few points of contact makes them likely to fail under heavy loads.

Regardless of that, they’ve seen wide application in the automotive, marine, and aerospace industries. One popular application is in the main and tail rotor blade grips of radio-controlled (RC) helicopters.

Another use of thrust ball bearings is in modern car gearboxes for the forward gears. This is because they use helical gears that while smoothening motion and reducing noise create axial forces that need accommodation. Also in automobiles, they are used for the clutch “throw out” bearing, also known as the clutch release bearing.

You can also see their applications in radio antenna masts to reduce how much load the antenna rotator has to deal with.

Despite how efficient they are in supporting an axial load, radial bearings of the same size can accommodate higher speeds than their counterpart thrust ball bearings.