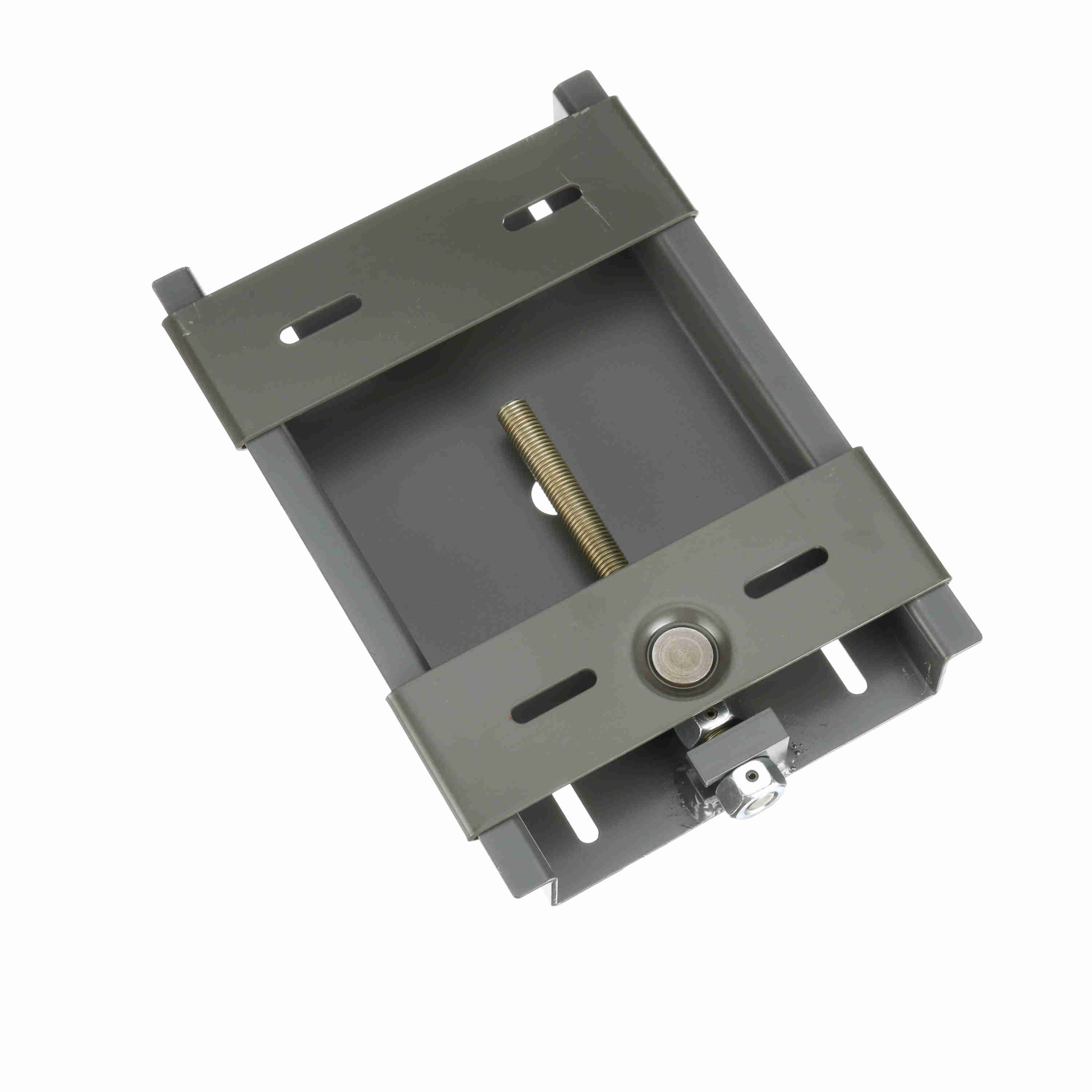 Different manufacturers build electric motors, and before the standardization of motor frame sizes, this meant variations in mounting configuration. This prevented users from replacing their motor with a similar one from a different manufacturer. Fortunately, motor sizes were standardized by the National Electric Manufacturers Association (NEMA). This means that consumers can expect motors that have the same power output, speed, and enclosure will have the same frame size, no matter who the manufacturer is. Changing motors can be done quickly and easily, resulting in no damage to the product or downtime.

According to NEMA, there are three groups of frame sizes.  The first grouping was called the "original" and these were motors made prior to 1952. The next grouping of frame sizes were introduced in 1952; they were called "U frames." The current standard used today, "T frames," was introduced in 1964. Take note that there are many motors from the first two groupings still in service today. It is important to have a reference motor frame size chart on hand when using an older motor. This provides the consumer with the specific motor frame size they need when it's time to replace the old motor.

According to the NEMA standard, the frame size designation of an electric motor shows its mounting type and dimensions. It lets consumers know that the mounting mechanism and hole positions of motors within the same designation will match. Take note that these designations will not provide information on the motor's "electrical characteristics" such as power output. Generally, the higher the frame number is, the bigger the physical size and the higher the horsepower. That being said, a lot of motors have the same horsepower and size but different frame sizes to suit various mounting configurations.

Below are the definition of frame variations based on the letter suffix:

Note: Frame numbers are not designed to indicate the electrical characteristics of the motor such as horsepower. But the higher the frame size, the bigger the physical size of the motor which usually translates to more horsepower. NEMA frame sizes only indicate mounting configuration and do not give indications regarding the diameter of the motor’s body.

Also, medium voltage or high voltage motor frames are not regulated by NEMA. These are usually referred to as Above-NEMA or ANEMA motors. For these types of electric motor frames, dimensions should be obtained from the manufacturers.