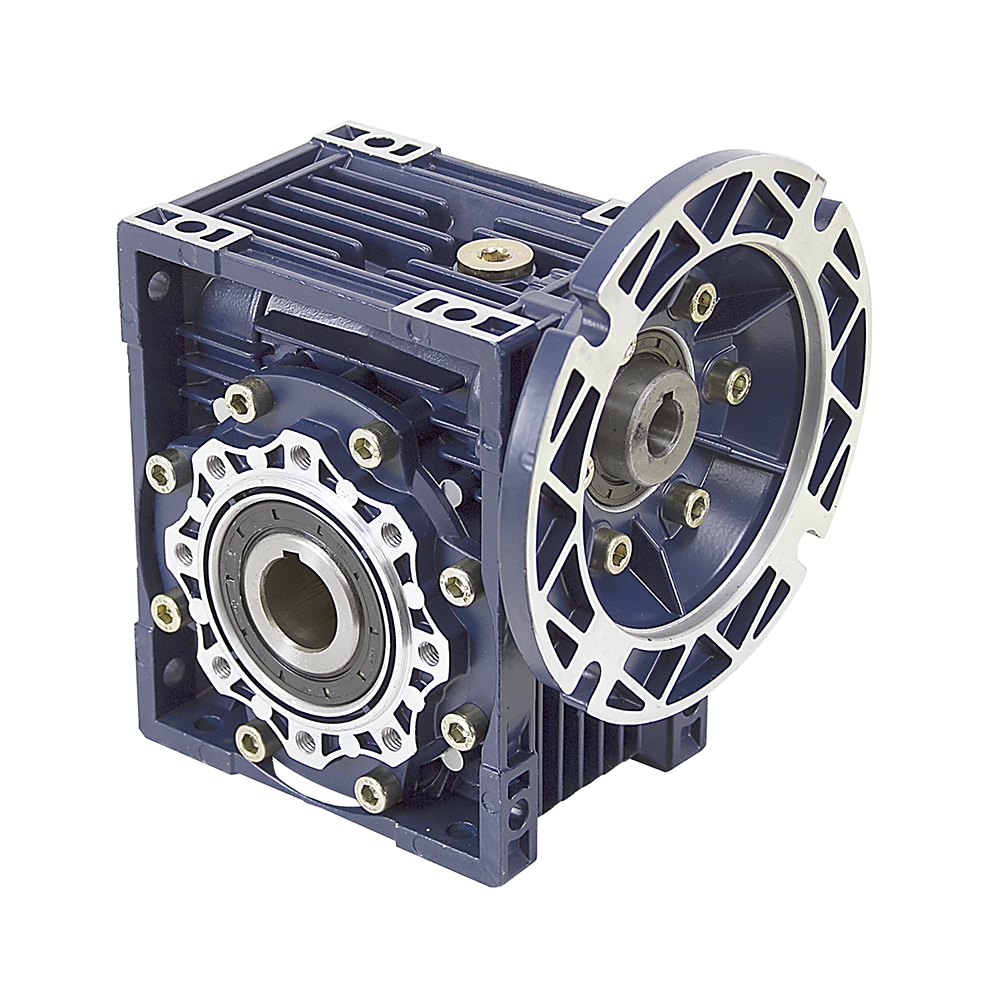 A worm is a screw in a cylindrical shape that functions as a reducer for the gear ratio (which is set at a perpendicular (90° angle) to the worm wheel.

Overall, the worm gear reducers require less space consumption than other gears. That’s why you’ll find them in most instruments.

So, what other benefits does worm gear reducer provide?  Let’s have a look and see!

They Have An Exceptional Power To Torque Ratio

A common worm gear reducer can deliver over 60:1 gear reduction, which is fantastic compared to other gear reducers, like a helical gear reducer that would require three stages of gearing to provide the same speed reduction.

Other than that, worm gear reducers, having much more efficiency than the rest, are pretty economical as well.

Worm gear reducers are widely available because of their high demand in the market. Many gear manufacturers keep a large inventory of these.

Can Be Easily Interchanged

Since the mounting dimensions for worm gear reducers are the same overall manufacturers. They can be easily interchanged. This means that the engineers do not have to worry about the length, width, or height of the shaft. The consistency in the dimensions facilitates the replacement of the worm gear reducer. 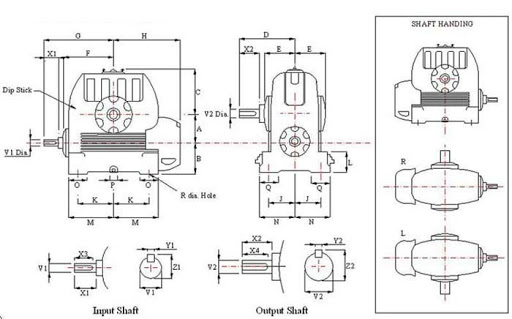 The more complex the design of a system or an instrument is, the more are the chances of failure. Due to the simple design of a worm gear reducer, there are less chances for failure.

The sudden tooth and gear contact is a common mishap that happens in the helical and the bevel bearings, thus creating a loud noise that needs to be minimized by the plant managers to meet the OSHA standards of industrial hygiene.

When it comes to the worm gear reducers, they run more quietly because the teeth of this gear slide into contact with each other. Also, there are more gear teeth that touch the gear mesh.

Worm gear reducers also require a single gear stage, while other gear reducers might require two or more stages to reduce the level of noise. Convenience at its peak!

Worm gear reducers offer a longer lifespan, despite their size and minimal machinery, and are much more reliable and widely used. They are a reason behind innovation in so many industries, including automobile manufacturing to the shipbuilding industries, and are attractive choices for engineers due to their minimal machinery and numerous advantages.