What is a PLC System? 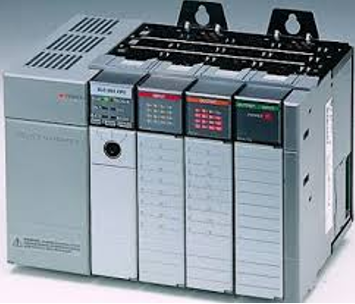 Programmable Logic Controllers (PLC), also referred to as industrial computers, are crucial components for industrial automation. They are special computing devices in industries because they help to monitor and run multiple components such as conveyors, motors, timers, and counters. They also ease industrial programming and use of industrial hardware. To optimize industrial production, there are different PLCs in the market that you can consider. 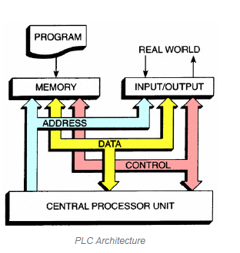 What is a PLC?

PLC systems were invented to replace the old control panels that largely relied on electromagnetic logic relays that were primarily based on timers. PLCs are designed with the capability to monitor inputs from sensors and generating decisions to run commands on actuators based on the respective program. Therefore, every PLC system requires three key components CPU module, Rack/ Bus module, and Power module and input/output module. The following image shows the architecture of a complete PLC system. 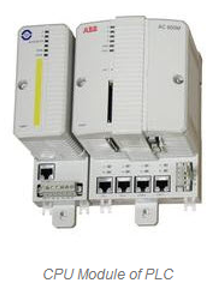 The CPU module is made of two core components; the memory and central processor. The processor is responsible for running all the data processing and computations by accepting multiple inputs and generating outputs. Note that just like in a standard computer, the CPU module has both RAM and ROM memories.

The ROM memory houses the module operating system, application programs, and drivers. On the other hand, the RAM keeps the user-written working data and programs. Well, it looks pretty like the way a computer operates. However, the CPU module is designed for industrial production systems.

The programmable logic controllers utilize retentive memories to store user data and programs in the case of power failure or breakdown. This means that you will be able to easily restore the system. Note that these PLCs do not require the use of a monitor or keyboard for restoration after a failure/ breakdown is fixed. Instead, they automatically go back to the point when the power or system failure occurred. Retentive memory is implemented using long-life batteries and flash memory methods. 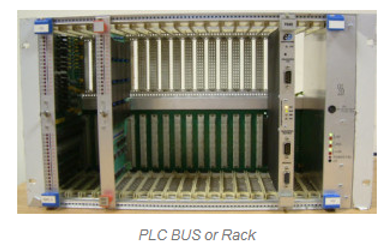 In some PLC designs, a rack or bus is included in the backplane of the operational circuit for plugging the modules such as the CPU. This rack is important in supporting the communication between I/O and CPU. Note that the communication is developed through the I/O module based on the position of the CPU in the rack. For example, if you plug the input module in the second slot, then the right address would look like this; 12:1:.0 (this means the second slot first channel). 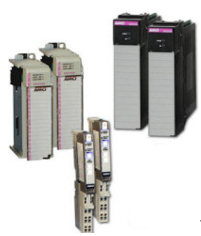 The input-output modules of the PLC allow sensors to be connected to varying actuators of the production system so that different variables such as pressure flow and temperatures are recorded in real time. The I/O modules are available in different types and capabilities. Here are some of them:

PLCs have evolved over the years to become crucial components for driving industrial automation. This post provides insights into the PLCs to help you understand how they work. Remember that you need to pick the right PLC for your system and ensure it is installed by an expert for proper performance.